I may have seen the name around, but I certainly don’t remember seeing it. I am talking about Margery Sharp.

Browsing Jane’s blog, her post on celebrating Sharp’s birthday caught my attention. The comment section was particularly persuasive, so I decided to give it a go and join in. After all, one of the aims of this year’s reading is to get better acquainted with British women writers of the 20th century. After some research and consideration, I chose The Innocents.

It tells a story about an ”elderly single woman of no position and small means” who finds herself in charge of an intellectually disabled girl. Cecilia, the girl’s mother, comes back to collect her, full of grand but unrealistic plans for little Antoinette’s future.

One could draw a comparison with another character named Antoinette – that of Rhys’ Wide Sargasso Sea, (though her story and her character are of greater complexity, of course). Both are unusual, so to say… different. Sharp’s Antoinette is ”an innocent”, a child with a disability, with special needs. Rhys’ Antoinette is neither black nor white enough, and therefore a stranger in her own country as well as in the adopted one. Both are taken or threatened to be taken away from the place they feel most at home, by the people who are failing to understand their needs and personalities. And both are facing a dreadful future.

The novel is engaging but not sentimental and I appreciated it all the more for it. The narrator, the elderly lady who is never named, is acutely perceptive and witty. Funny, as well. Here’s the first sentence:

I, obviously, do not know what kind of a person Margery Sharp was, and this is the first of her books that I have read, but I think I would not be wrong in saying that the mentioned qualities were hers as well, that she bestowed them to her character as she did her age.

I loved the descriptions of the village, its physical appearance as well as its spirit, its people. The first part of the novel, which deals with getting to know the child and getting to learn how to meet its needs, is wonderful. (Could be used as a textbook!) Sharp writes well and has a great command over her story.

I could make one remark, though – she leaves no food for thought to the reader. Everything is explained. Take this passage, for example:

Antoinette appeared neither glad nor sorry to see me back; certainly perfectly incurious as to where I had been. It was as though she had made a final retreat into passivity. Mrs. Brewer reported her good as gold all day, just curled up on her cot so quiet as a carrot. I had often thought that Mrs. Brewer’s similes seemed to spring from quite deep, if unconscious perception. With too much to bear, her last desperate and final escape frustrated, Antoinette was retreating from being a little animal into becoming a vegetable.

Wouldn’t it come out stronger if she had stopped at the carrot? If she had let the reader do the math?… The fact that the story is told in the first person narrative makes the elaboration, to some extent, excusable.

She does leave one thing to ponder on, though. The plural in the novel’s title.

All things considered, I have to say that I thoroughly enjoyed the book, and will heartily come back for more. She seems perfect for reading in between more demanding works. Also, it would be a good idea to save her stories for the uncommonly stressful days that tend to present themselves every now and then…

3 thoughts on “The Innocents” 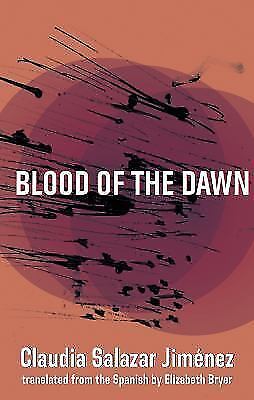 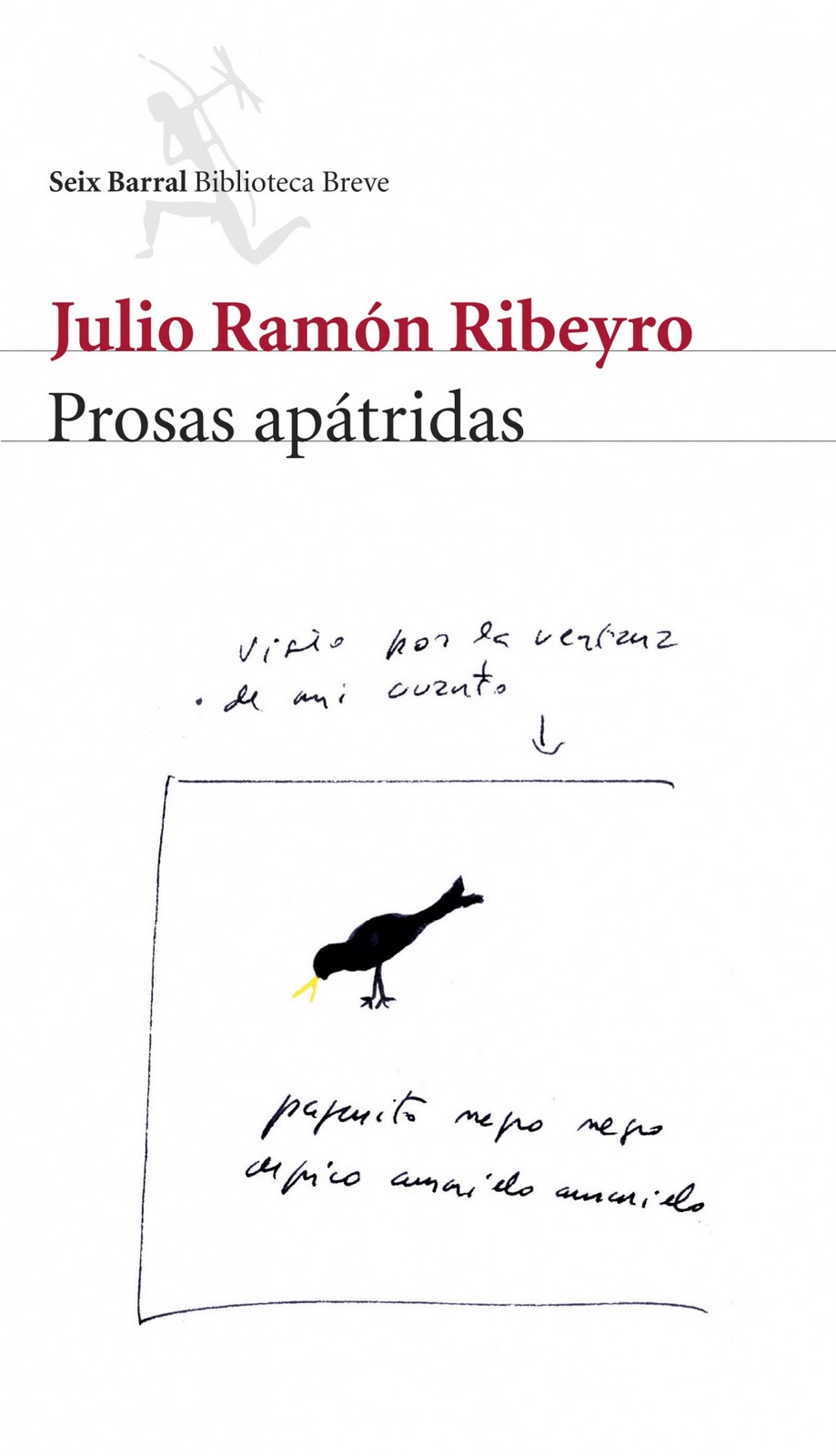